Worldpay from FIS’ Open Banking Hub provides a single streamlined integration to allow customers to pay directly from their bank which reduces chargebacks and costs. Simple reporting and compliant payouts make it easier than ever to implement all through a single API connection to Europe’s biggest banks. 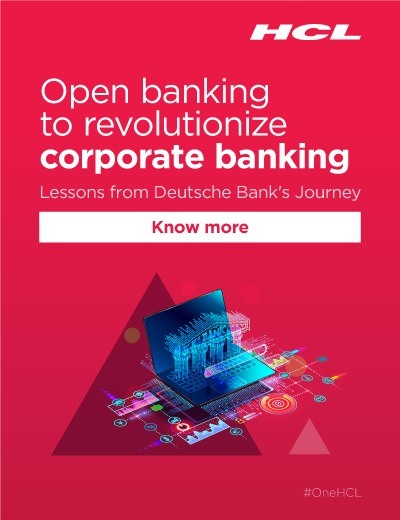